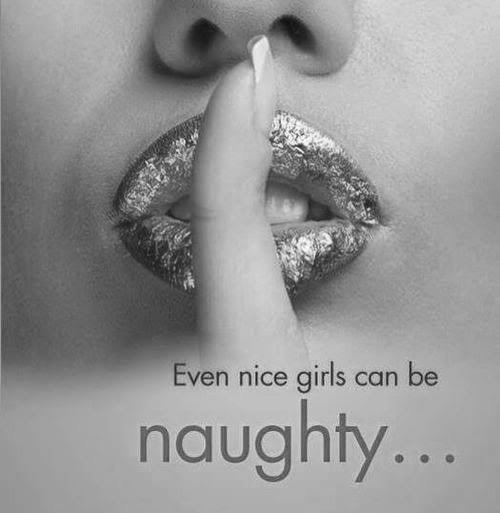 To talk about female desire, we need to start by talking about one major misconception, a seemingly scientific theory that most of us have bought into and that is the idea that while men are genetically programmed to spread their limitless seed and be promiscuous that women, by contrast, are genetically programmed, evolutionary scripted to seek out one good man, seek out one good provider, seek out closeness and constancy and so that at least, relatively speaking, by this theory, women are somewhat better suited to monogamy, have a sex drive that’s a bit less raw, a bit less animalistic than male libido.

So much of what we assume is true about female sexuality stems from spurious research from the 1990s that's slowly and surely being tossed out in favor of new findings. Critically acclaimed journalist Daniel Bergner has spent a great part of the past decade researching this topic for articles and other publications, including his 2013 book What Do Women Want? In this video, he dives through the common misconceptions and explains how female sexuality is not naturally predisposed to be restrained, monogamous, inactive, and dependent.

We as a culture have a ton invested in monogamy. It’s the kind of social glue. And I think we all, if we’re honest with ourselves, have some level of conscious or unconscious fear that if we really toss monogamy aside our society would kind of come apart, you know. It’s still, even though we’ve begun to question monogamy I think seriously as culture, it still defines our romantic dreams; it defines what we think we should be as parents.

We should be part of a monogamous couple. It just defines an ideal for us. And it’s very convenient. It’s very soothing, calming that we’ve told ourselves this story that while men may be animalistic and anarchic when it comes to sexuality, women are, again by comparison, fairly well-suited to monogamy. They can serve as that coherent force. Nice for society. Nice, of course, for men. I get to think that my partner is all about me even though I might, in coming to, you know, speak today, have checked out any number of women as I made my way down the street. It’s so calming for me. But too calming, I would say, too convenient. Socially speaking, too convenient for men.

Women are drawn to the novel and that makes monogamy just as much of a problem sexually speaking for women as it is for men.